“Writing has laws of perspective, of light and shade just as painting does, or music. If you are born knowing them, fine. If not, learn them.  Then rearrange the rules to suit yourself.” ~ Truman Capote

“The role of a writer is not to say what we all can say, but what we are unable to say.”   ~ Anais Nin 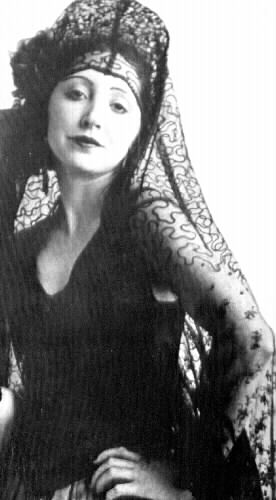 “When writing a novel a writer should create living people; people not characters. A character is a caricature.” ~ Ernest Hemingway 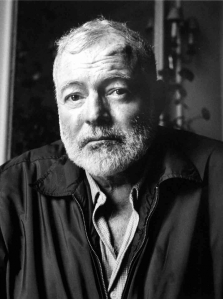 “Words – so innocent and powerless as they are, as standing in a dictionary, how potent for good and evil they become in the hands of one who knows how to combine them.” ~Nathaniel Hawthorne 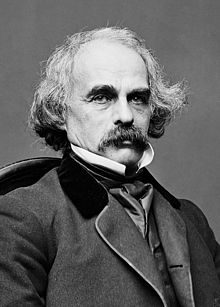